OUR MISSION IS TO PROVIDE YOU WITH WONDERFUL GITE ACCOMMODATION

We have a choice of gites in the village of L’Age: Strawberry Garden Cottage; Well Cottage and Le Cledier. Our hamlet is close to the borders of the departments of the Haute Vienne (87), Dordogne (24) and Charente (16) otherwise known as the Limousin.

The immediate locality is known as ‘Le Pays des Feuillardiers’ – the country of the woodcutters because of the sweet chestnut woods criss-crossed with walking and cycling paths and interspersed with many small lakes.

This is the region where Richard the Lion Heart over 900 years ago campaigned, yet met his end when laying siege to nearby Chalus castle in 1199. The line of chateaux associated with the English king is way-marked as ‘La Route Richard Coeur de Lion’.

The nearest cities are Limoges, famous for its porcelain, Angoulême and Périgueux. There are many interesting smaller towns and villages in the area which throughout the year hold fetes and markets; Piégut on a Wednesday morning is the biggest market just 5 miles from the gites, providing an excellent insight into the local population – as much a chance to find a crowd as to buy fresh produce!

Tucked into the pretty countryside are amenities such as swimming lakes with snack bars, river & lake canoeing, horse riding, accrobranche, mountain biking and more, for those seeking an activity. Alternatively just relax in a gite garden or by the pool. From the pool deck the gentle Limousin scene of grazing cows and abundant bird activity over a nearby pond is a chance to take in the pleasures of what we have evolved in our complex of gites over the last 25 years.

We Thrive On Providing You With The Ultimate Holiday Experience. 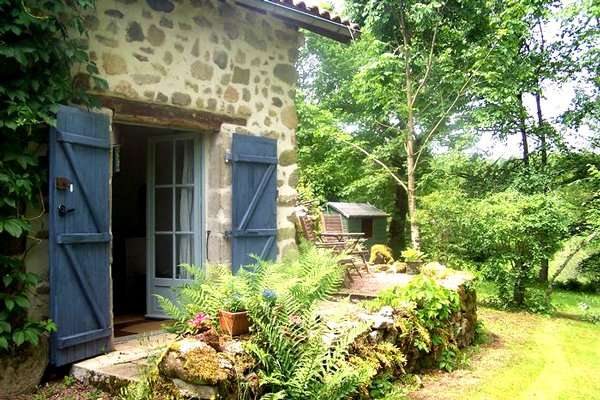 Le CledierSleeps 2-3
Lose yourself in time – wake up to the sound of birds and peace & quiet at Le Cledier.
Find Out More & Book


We Thrive On Great Holiday Experiences.

We came in search of a peaceful and relaxing holiday and we found it here.

Came here to buy a house. We found much more. Thank you Diana & Derek. This is the place to de-stress. 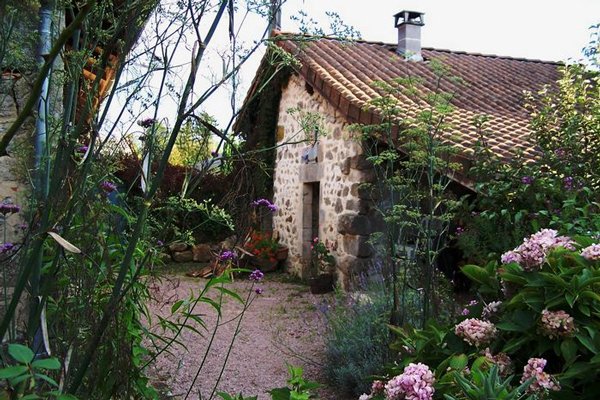 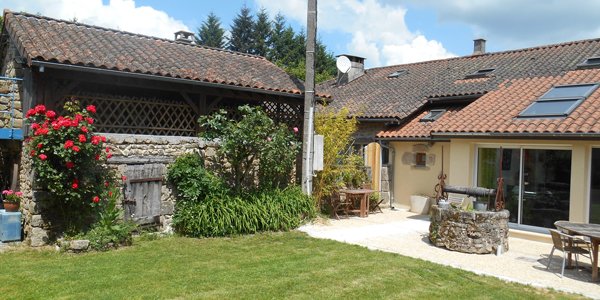 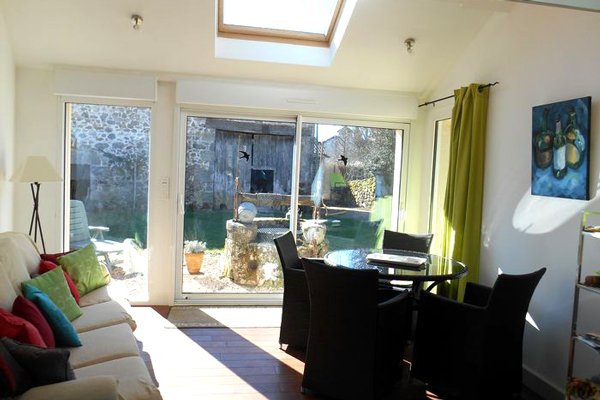 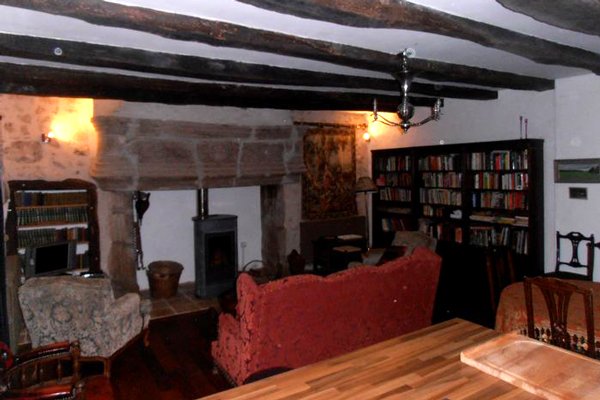 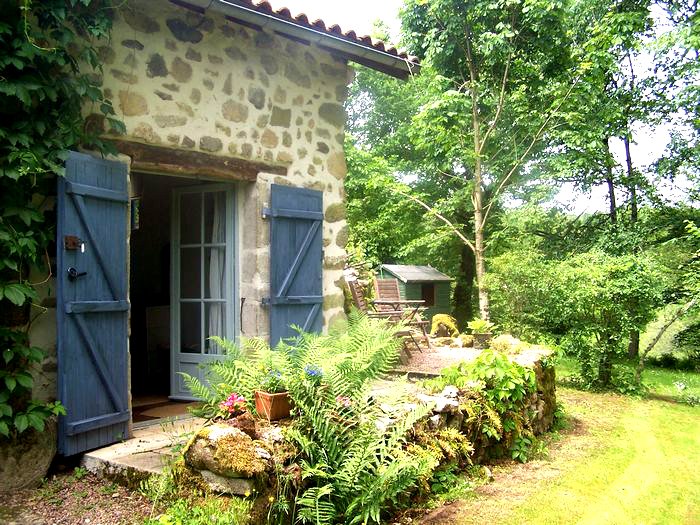 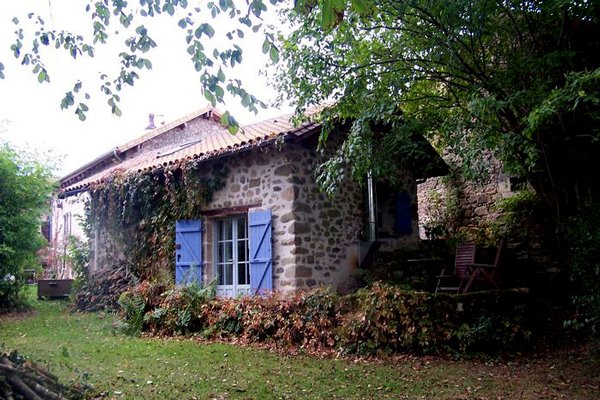 We’re Here To Help you have a great holiday!

Through our Gite experience

We'd Love To Hear From You!

Fill out our form and we will be in touch with you shortly. Thank you for your interest!